Click one of the buttons below to purchase this Train Simulator DLC. Different vendors often have sales at different times, always check all vendors for the BR 6MT Clan Class lowest price.

One of the smallest Standard Class locomotive, the 6MT, comes to Train Simulator in British Railways livery.

Ten 6MT Clan Class locomotives were built by British Railways between 1951 and March 1952 at BR’s Crewe Works, although another 15 were planned but never built following BR’s modernisation plan in the early 1950s.

Designed by Robert Riddles, the 4-6-2 Pacific tender steam locomotive was based on the Britannia Class design but incorporating a smaller boiler and various weight-saving measures to increase their route availability, including the west of Scotland.

Ultimately, the Class was deemed a failure and all 10 locomotives were withdrawn from service by June 1966. None have survived into preservation, although a private project to build the next locomotive in the class, 72010 Hengist, is currently ongoing.

The 6MT Clan Class for Train Simulator is a former Iron Horse House model, which has been updated to TS2015 standard, including new scenarios and improved exterior modelling. It is available in BR Brunswick Green livery with BR Mk1 passenger and sleeper coaches in maroon livery.

Here at DPSimulation we currently host an extensive repaint pack for the Mk1 coaches that are included with the BR 6MT Clan Class, this depicts the coaches in BR Blue/Grey livery. This repaint pack can be downloaded by clicking here. 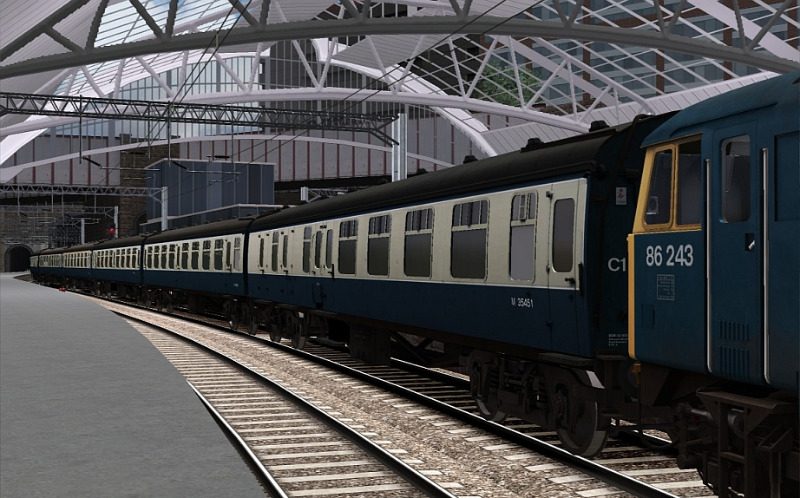 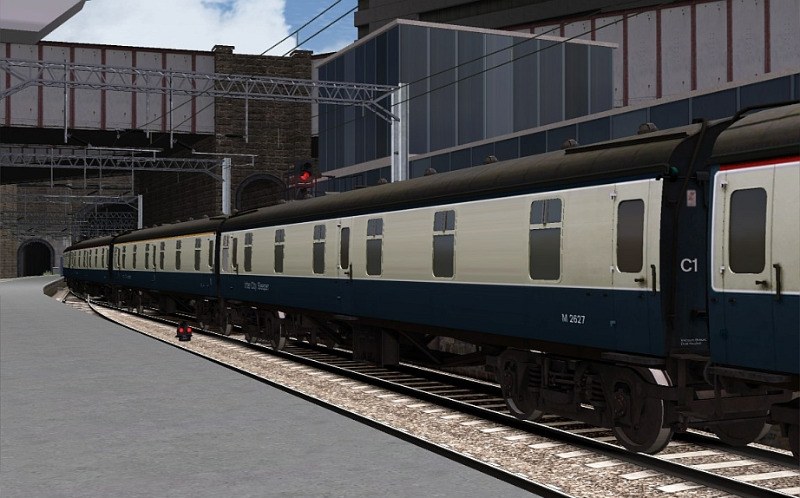