Click one of the buttons below to purchase this Train Simulator DLC. Different vendors often have sales at different times, always check all vendors for the Class 27 lowest price.

Built for British Rail between 1961 and 1962 by the Birmingham Railway Carriage and Wagon Company, the 69 models in the Class initially saw use around London and in Scotland. Later in their life, the majority of the Class were permanently located in Scotland to replace ageing DMUs and the older Class 17s.

With a top speed of 90mph (145 km/h), a number of Class 27s were converted to operated push-pull services between Edinburgh and Glasgow, although they were also used for freight services as well.

The intensive, high speed running of push-pull services saw reliability begin to suffer, and the Class began to be phased out of revenue generating services from 1980 onwards. The last example was withdrawn from service in 1987, although eight Class 27s have been preserved on various heritage railways in the UK.

The Class 27 for Train Simulator is available in British Railways green livery and is a former Iron Horse House model, which has been updated to Train Simulator standard, including new scenarios and improved exterior modelling. Features include engine on/off buttons, AWS sunflower and reset, instrument and cab lighting, and BR Mk1 coaches in maroon livery.

Here at DPSimulation we host several repaints of the Class 27 locomotive and included rolling stock, these can be seen in the images below. These repaints can be downloaded by clicking here. 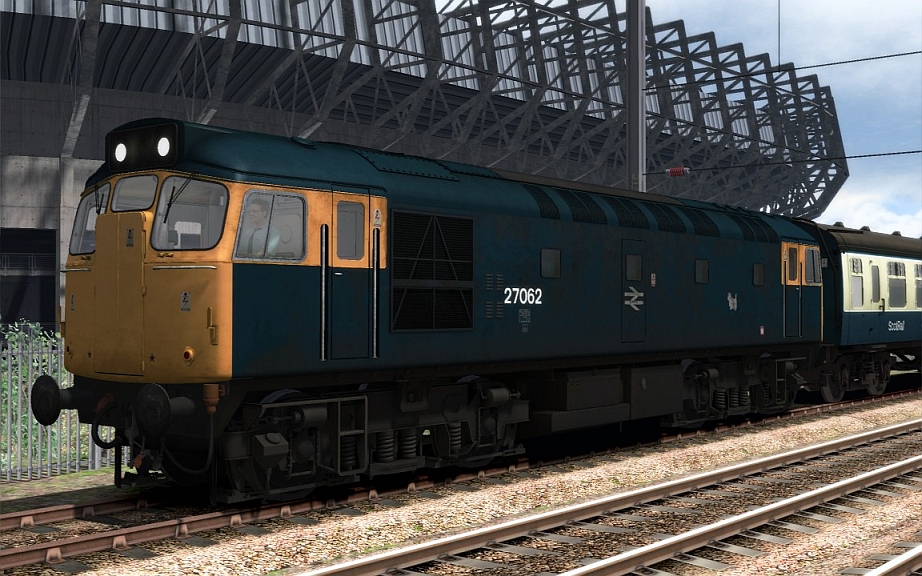 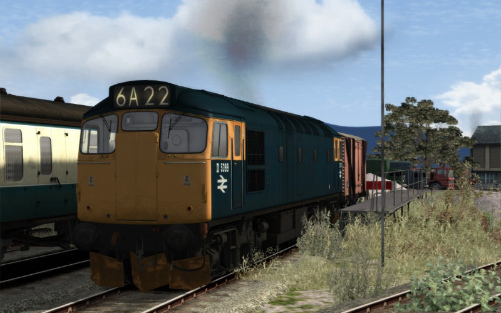 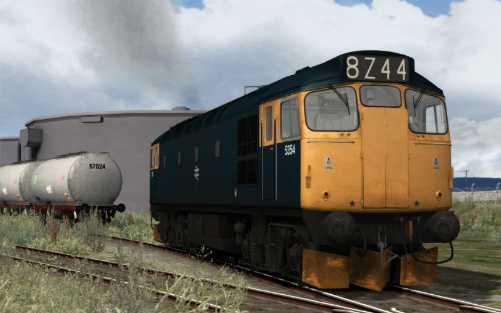 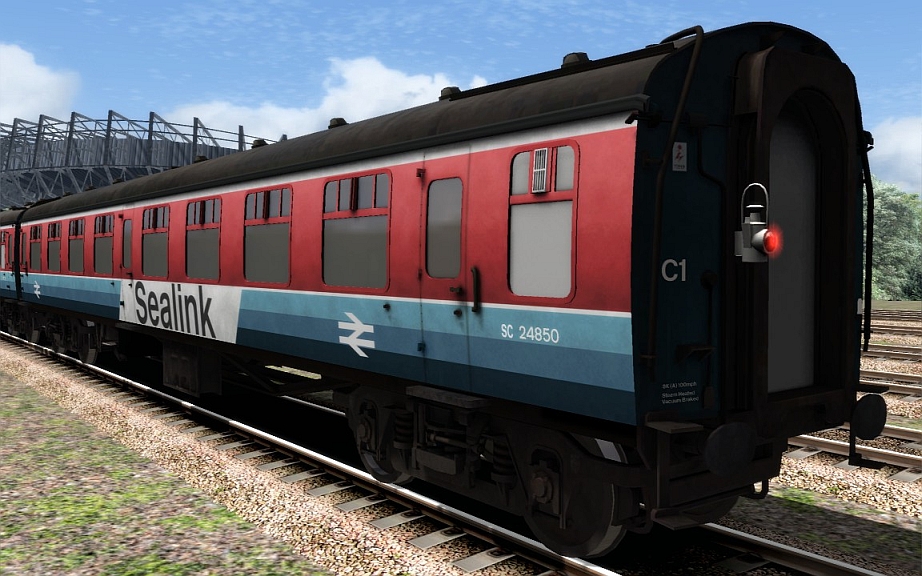