The re-engineered, multi-purpose Class 57 locomotive in special Rail Tours livery, with scenarios created for the Settle-Carlisle route, is now available for Train Simulator.

Rebuilt from the Class 47, the Class 57s entered service in 1997 and are affectionately known as ‘Bodysnatchers’ or ‘Zombies’, by virtue of their modification from the Class 47 body shell. There were 33 Class 57s produced between 1998 and 2004 by Brush Traction at their Loughborough factory, and can still be seen on a number of mixed-traffic duties that include passenger and charter services, snow trains and rescue duties for the likes of Direct Rail Services, First Great Western, Virgin Trains and Network Rail.

The Class 57 for Train Simulator is available in Rail Tours Company maroon livery and features a number of exciting scenarios, including rail tours along the famous and spectacular Settle to Carlisle line. 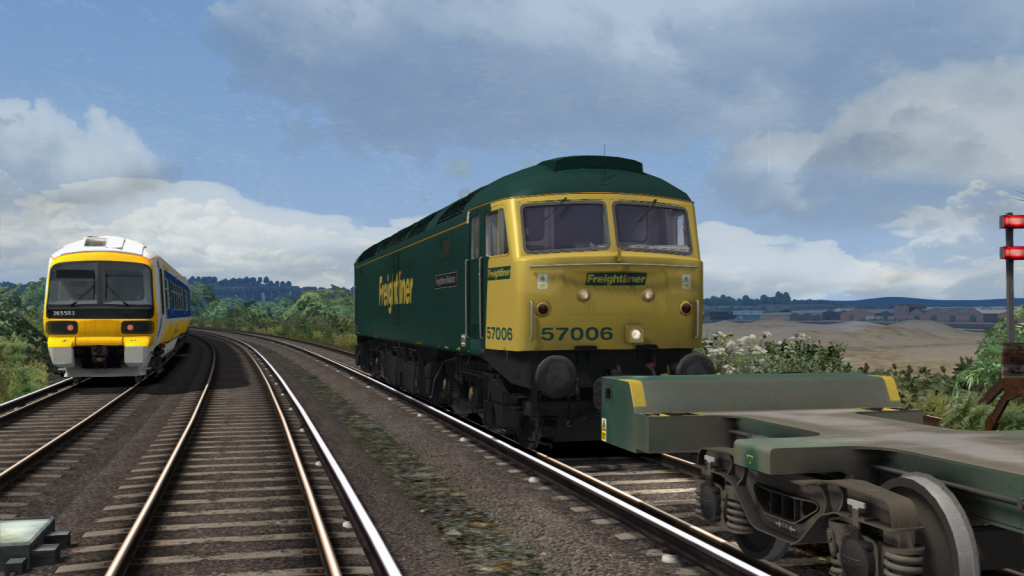 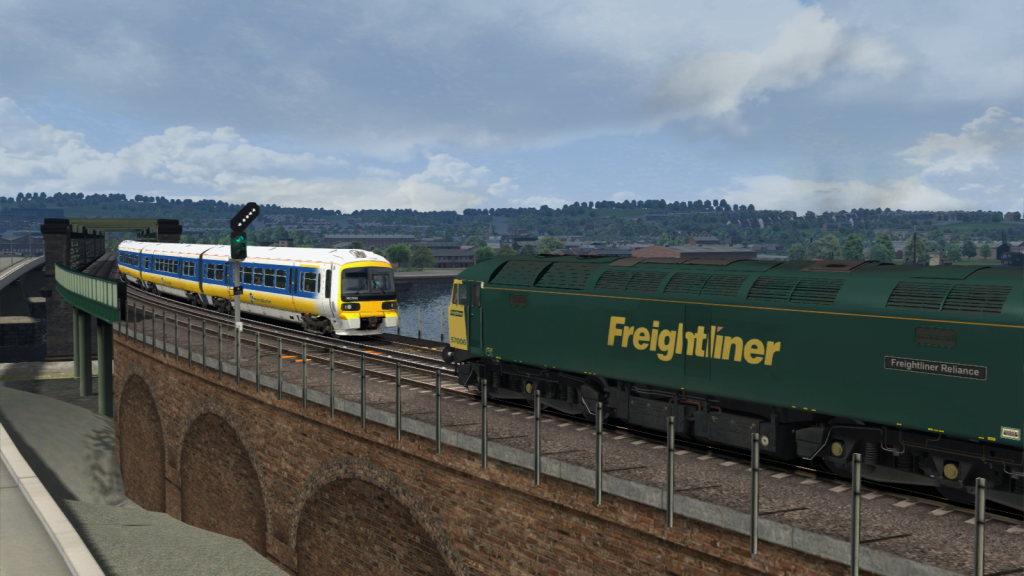 Here at DPSimulation we currently host several repaints of the Mk1 coaching stock that is included with the Class 57 Rail Tour pack, some of these can be seen in the pictures below. To download these repaints please click here. 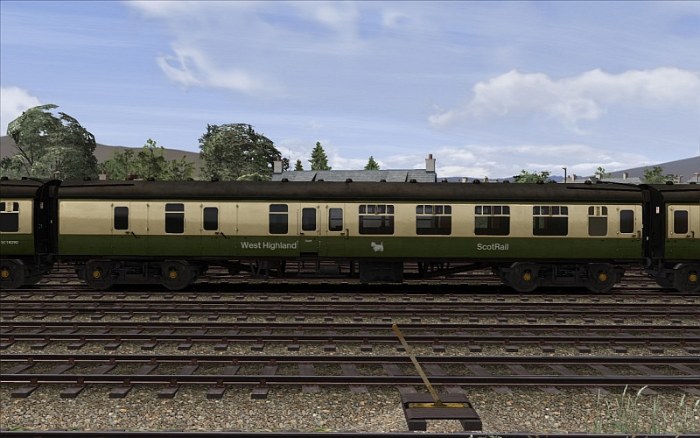 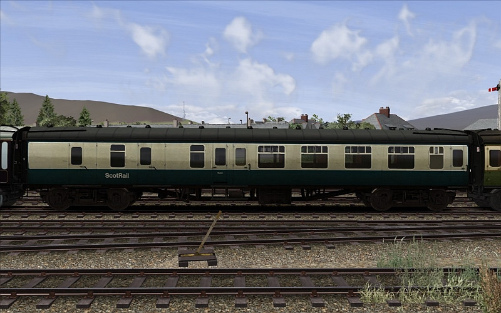 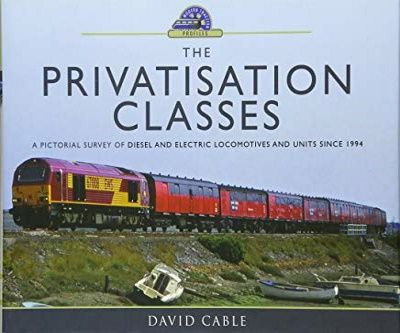