Click one of the buttons below to purchase this Train Simulator DLC. Different vendors often have sales at different times, always check all vendors for the First Capital Connect Class 321 EMU lowest price.

Considered to be one of the most reliable and trouble-free EMUs of the Mk3 family, the Class 321 is a popular commuter train operated by a number of companies across the UK, and now available for Train Simulator in First Capital Connect livery.

Based on the British Rail Mk3 body shape, the Class 321 EMU was originally built for the Network Southeast sector by BREL York between 1998 and 1991. Three sub-classes were built, the 321/3 and 321/4 for Network Southeast, and the 321/9 for services around the Leeds area.

In total, 117 four-car train sets were built with a top speed of 100mph (161km/h), powered by AC 25kV overhead electric via a pantograph fitted to the PMSO vehicle. The design of these train sets was also considered so successful that it led to the development of the similar Class 320 and Class 322.

Following privatization of the British rail network, the Class 321s were transferred to a number of operators, including London Midland, Greater Anglia, Northern Rail and First Capital Connect; 13 remain in traffic with FCC.

Here at DPSimulation we currently host two repaints of the First Capital Connect Class 321 EMU, these depict the class in Greater Anglia and FCC Great Northern liveries. These repaints can be downloaded by clicking here. 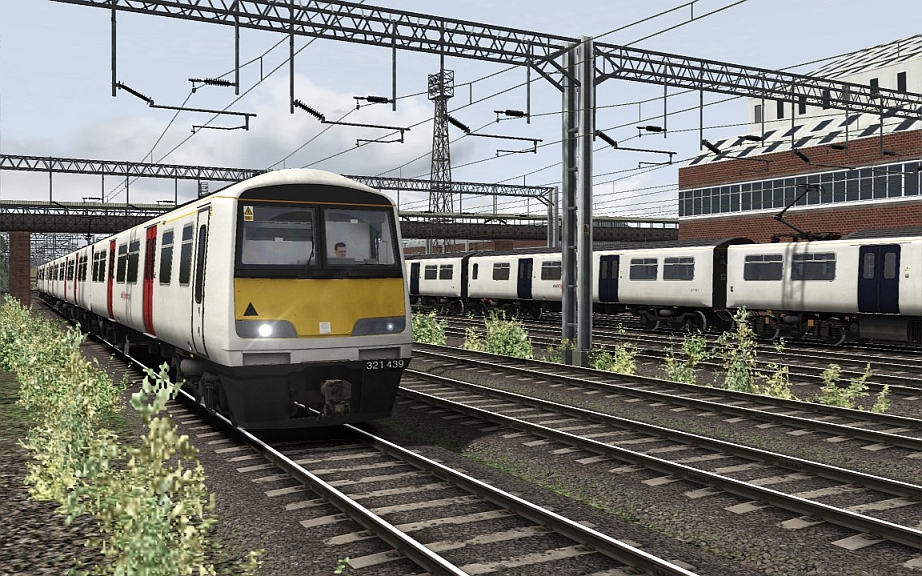 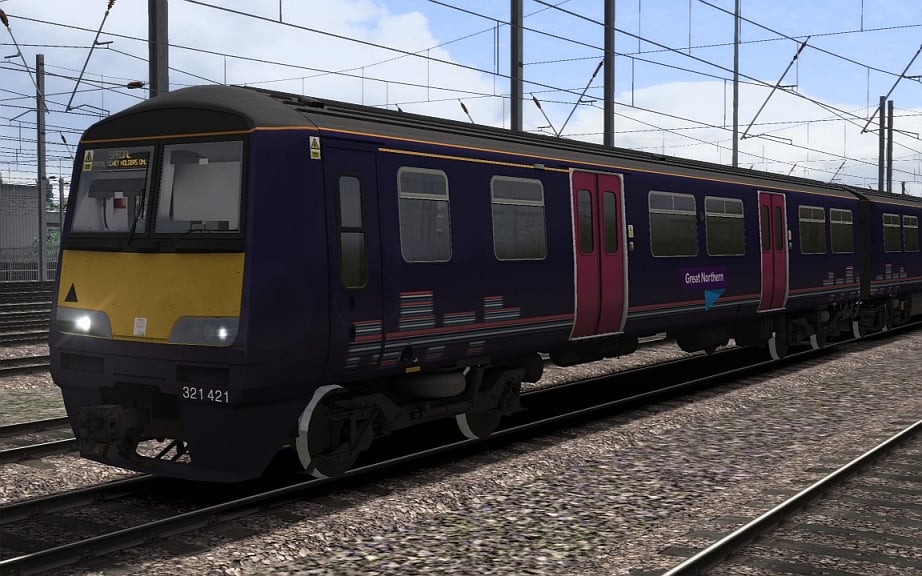