Click one of the buttons below to purchase this Train Simulator DLC. Different vendors often have sales at different times, always check all vendors for the Class 442 'Wessex' EMU lowest price.

The Class 442 ‘Wessex Electric’ (or 5WES) electric multiple unit (EMU) was introduced in 1988 on the South Western main line between London Waterloo and Weymouth. Their introduction coincided with the completion of the electrification from Bournemouth to Weymouth.

The units were initially used solely on the Weymouth line, but through the 1990s began to be used on the London Waterloo to Portsmouth direct line. Upon privatisation, the whole fleet passed to the South West Trains franchise, and then to Southern.

In 2008, Southern began a refurbishment programme that saw all Class 442 units pass on to Gatwick Express services between London Victoria and Gatwick Airport, and at peak times to Brighton.

Dedicated services between the UK capital and the country’s second busiest airport began in May 1984 with air-conditioned InterCity Mk3 coaches operated by British Rail. In 2008, Gatwick Express ceased to exist as a separate franchise, being merged into the Southern franchise.

Despite their popularity on Gatwick Express services, all 24 trainsets are due to be replaced by Class 387 units in 2016 with the 5WES’s future still to be determined.
The 442 currently holds the world speed record for a third-rail electric multiple unit on conventional rails with 108mph (174 km/h) attained in April 1988, although the designed operational top speed of the units is 100mph (161 km/h).

The train is also Quick Drive compatible, giving you the freedom to drive the Gatwick Express Class 442 ‘Wessex’ on any Quick Drive enabled route for Train Simulator, such as those available through Steam. 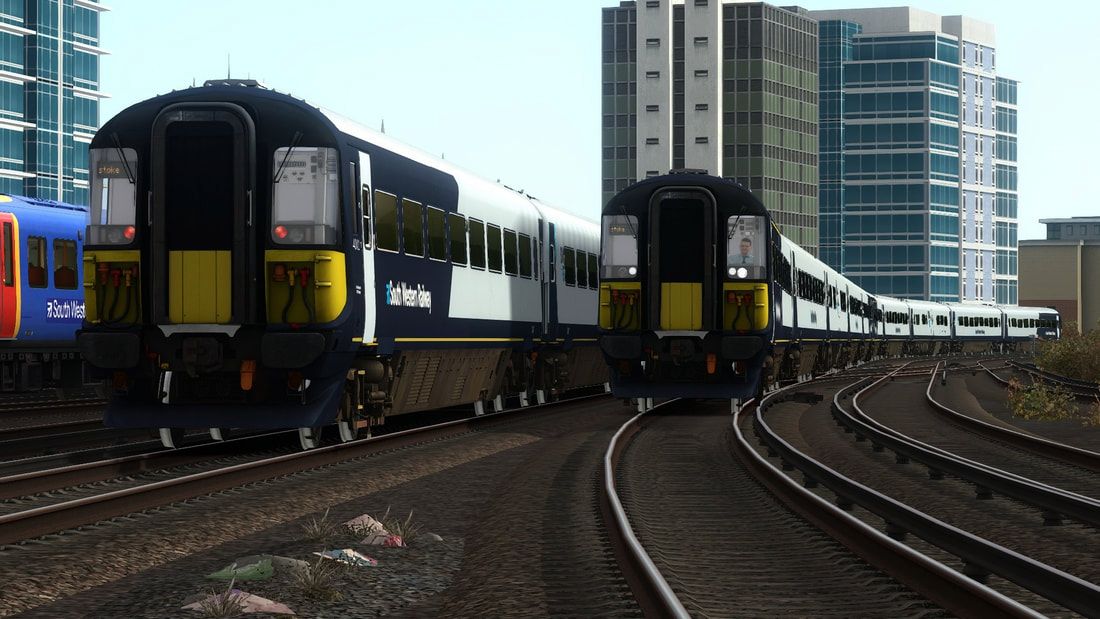 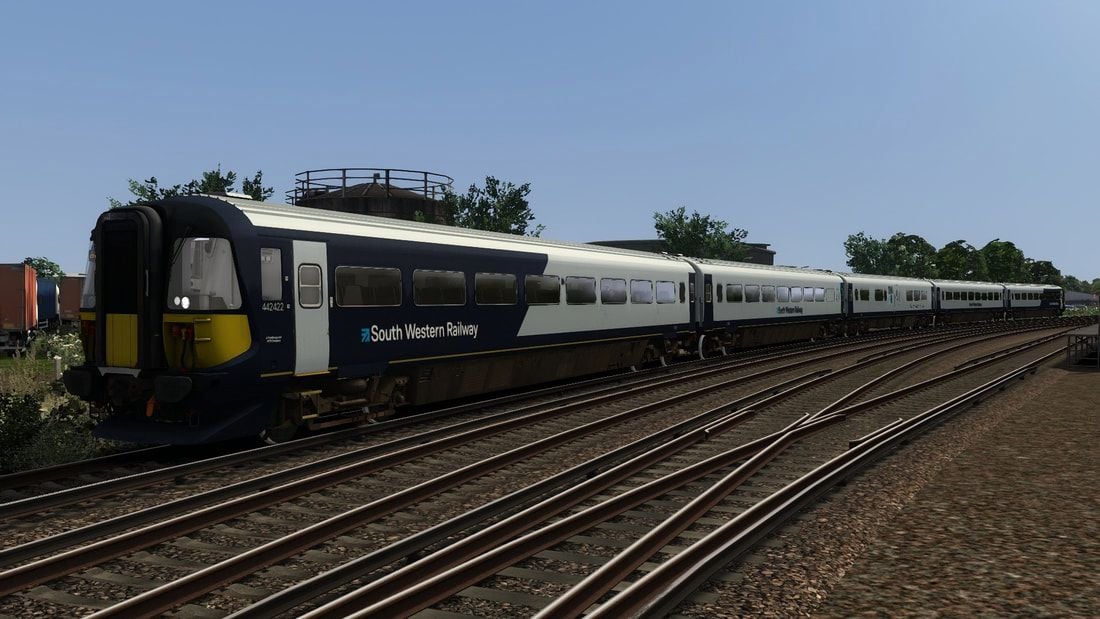 Do you have an interest in the history of the Class 442 EMU? Our friends over at Train Testing have an excellent archive of images and information regarding the test programme undertaken before the units entered service. Click here to take a look. Images used with the kind permission of Dave Coxon. 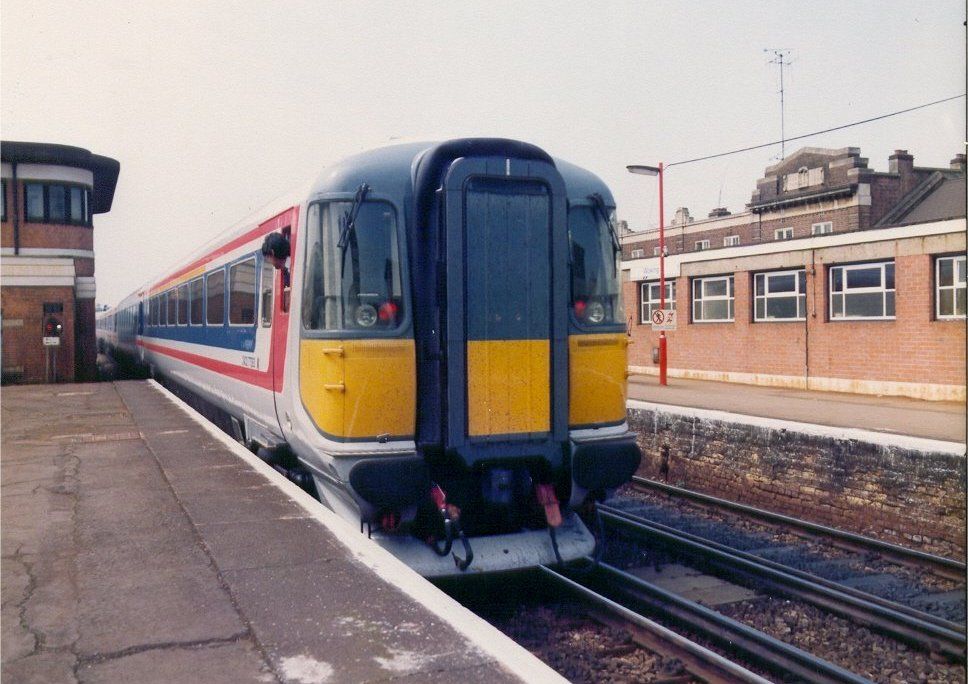 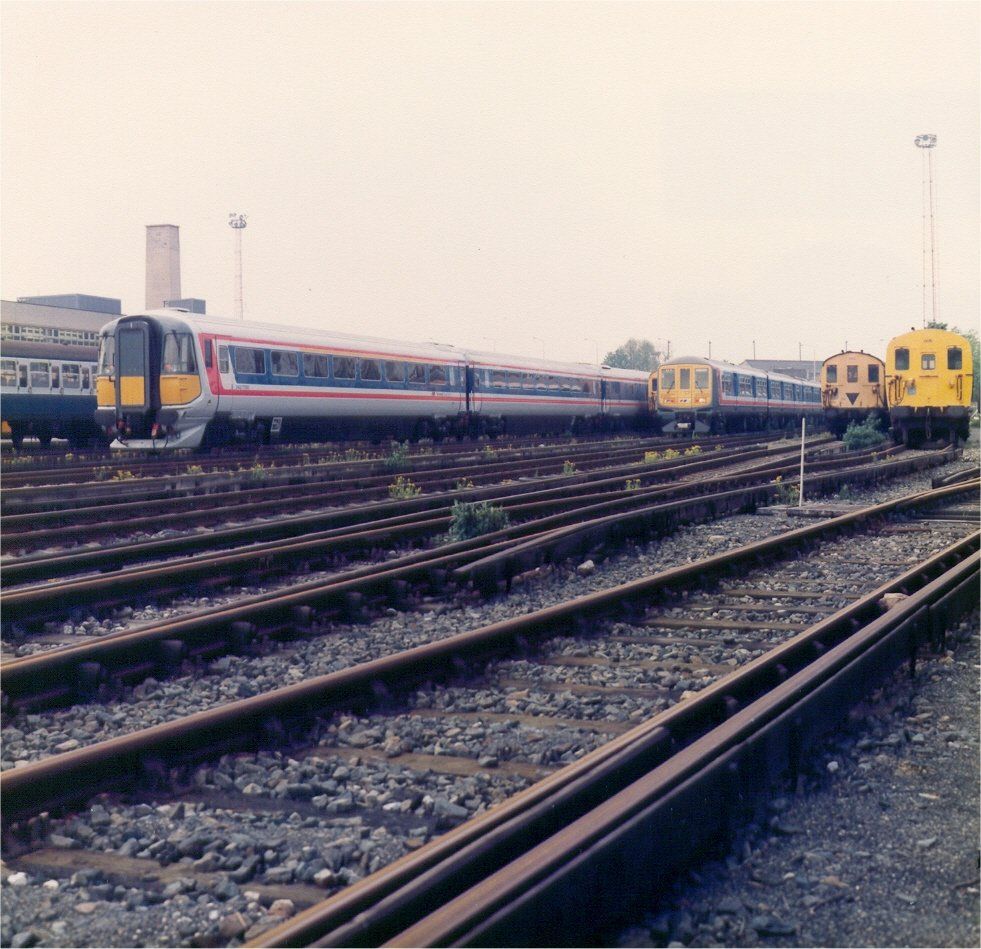