The Raton Pass route extends from the Colorado high plains at Hoehne’s, then to Trinidad where the rugged climb over Raton Pass begins. With steep grades, tight curves, and a mix of single and double track, the path through the Sangre de Cristo Mountains to Raton, New Mexico promises both challenging and memorable railroading. South of Raton, the upcoming routes continues to Hebron, New Mexico, and offers a total of approximately 45 route miles as well as yard and interchange facilities. Constructed through the Sangre de Cristo Mountains and the along the path of Raton Creek in 1878-79, the railroad featured imposing grades that reached 3.7 percent on the final leg of the climb west from Gallinas to Wootton and the 2,041-foot-long Raton Pass Tunnel at an elevation of 7,588 feet (highest point on the Santa Fe).

Note: The Raton Pass route is available worldwide. Due to licensing restrictions, Santa Fe markings will appear only on content distributed to U. S. customers.

Do you have an interest in the history of the Raton Pass route? Our friends over at American Rails have an excellent site documenting the history of this and many other North American routes. Click here to take a look.

Image by Peetlesnumber1 and used under Creative Commons license. 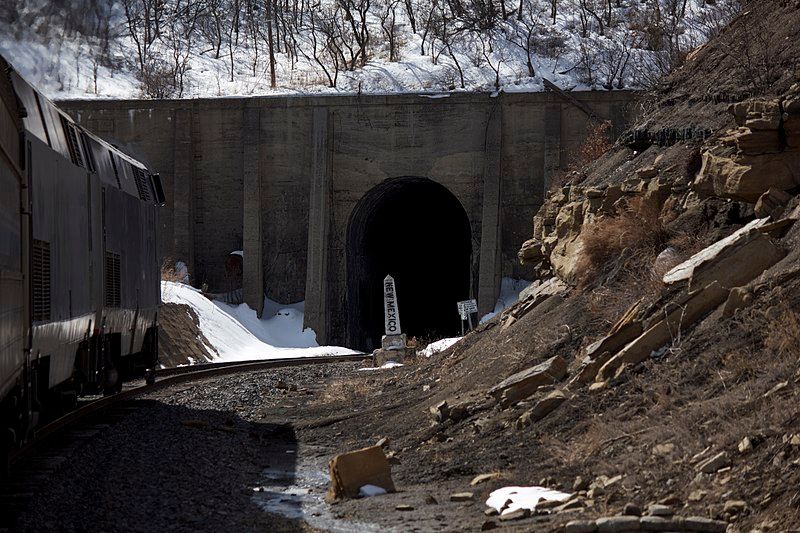