Click one of the buttons below to purchase this Train Simulator DLC. Different vendors often have sales at different times, always check all vendors for the Class 465 EMU lowest price.

The Class 465 EMU is a popular sight across the south east of England on commuter services, and this modern four-car unit is now available for Train Simulator.

The Class 465 ‘Networker’ replaced the ageing Class 415 (4EPB) EMUs that were previously in service across the southern rail network. Construction of the units was split between three manufacturers, GEC Alsthom (Metro-Cammell) and BREL between 1991 and 1993, and ABB Rail between 1993 and 1994. Generally, the different manufacturers’ units were the same with some minor differences, which includes overhead air vents, external dot matrix displays and different traction motors.

The Networkers entered service in 1992 and were operated by British Railways until 1997, transferring to Connex, South Eastern Train and latterly to Southeastern as privatisation of Britain’s railways developed. In total, 147 four-car trainsets were built, and can today be seen on suburban routes serving the south east of England.

The Class 465/2 for Train Simulator is available in Southeastern yellow/grey livery and features passenger view and driver reminder appliance (DRA).

The locomotive is also Quick Drive compatible, giving you the freedom to drive the Class 465 on any Quick Drive enabled route for Train Simulator, such as those available through Steam.

An Southeastern livery pack for the Class 465 is available on the TS Marketplace. For more information about this livery pack, click here. 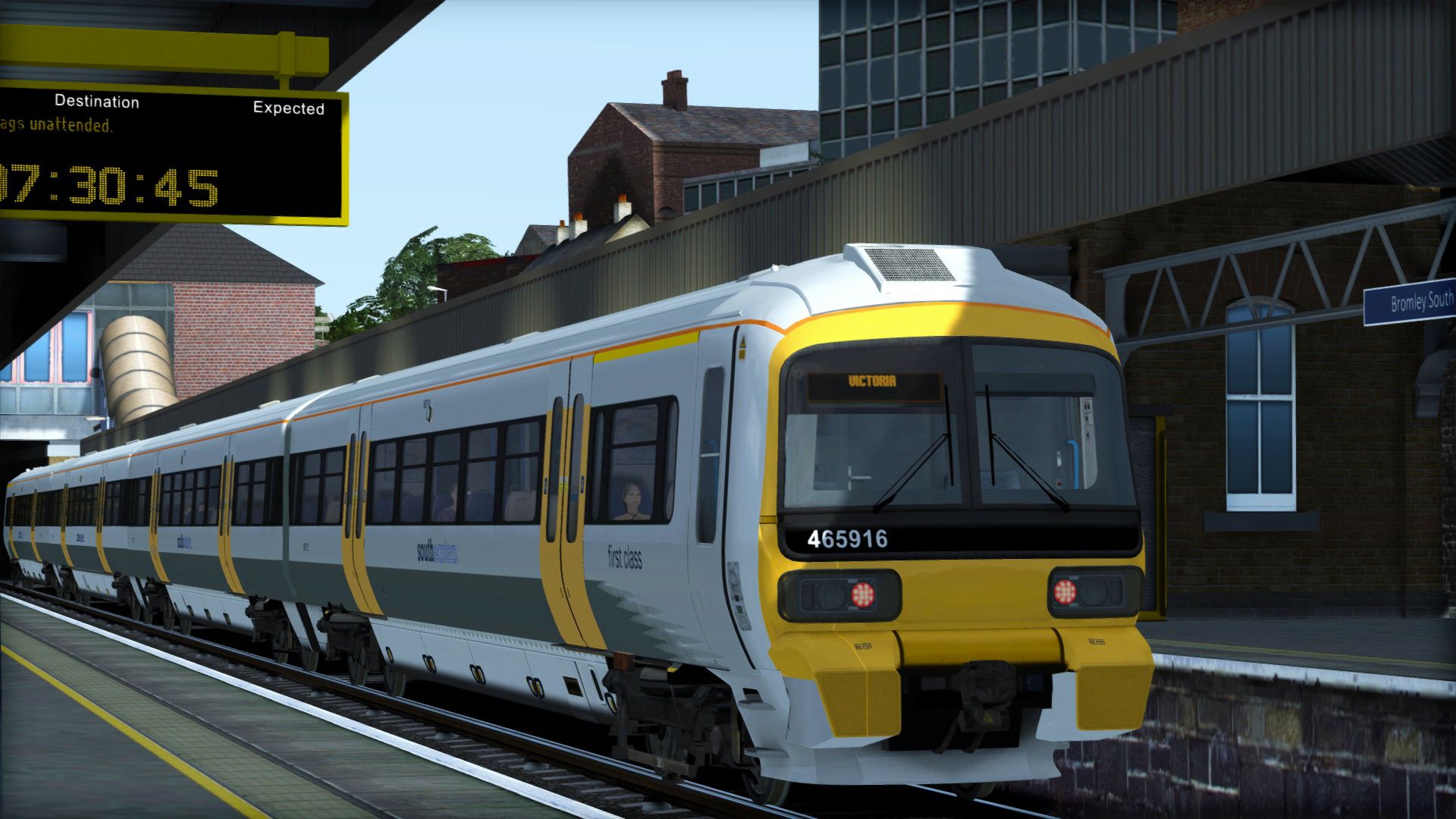 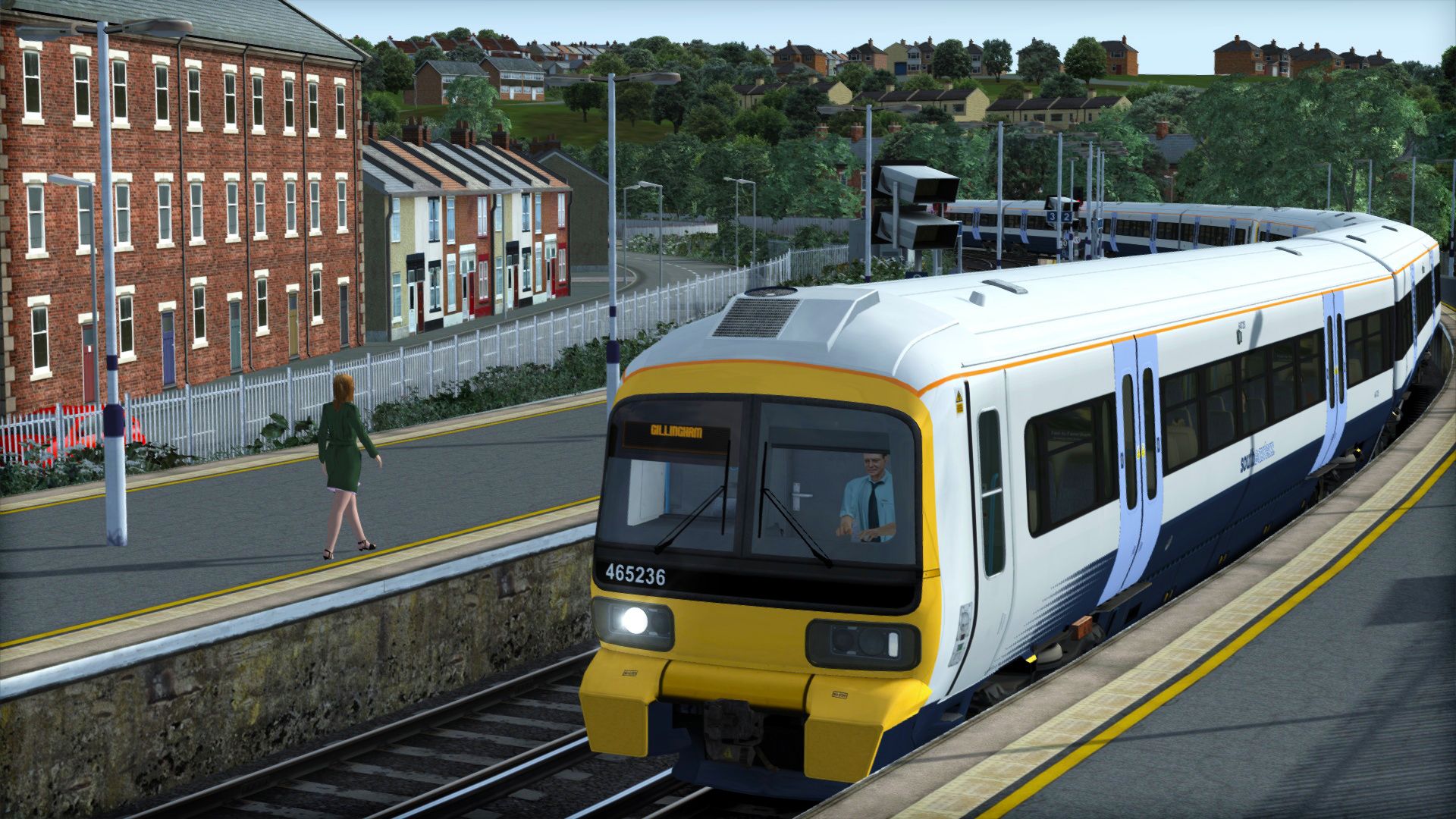