Click one of the buttons below to purchase this Train Simulator DLC. Different vendors often have sales at different times, always check all vendors for the Class 45 'Peak' lowest price.

Built by BR’s Derby and Crewe Works between 1960 and 1962, the Sulzer Type 4 diesel locomotive were the main passenger locomotives on the Midland Main Line from their introduction until their withdrawal in the early 1980s.

With a top speed of 90mph (145 km/h), the ‘Peaks’ also worked the North Trains-Pennine route from Manchester to Liverpool, becoming a common and popular sight until HSTs and more modern units took over in the 1980s. 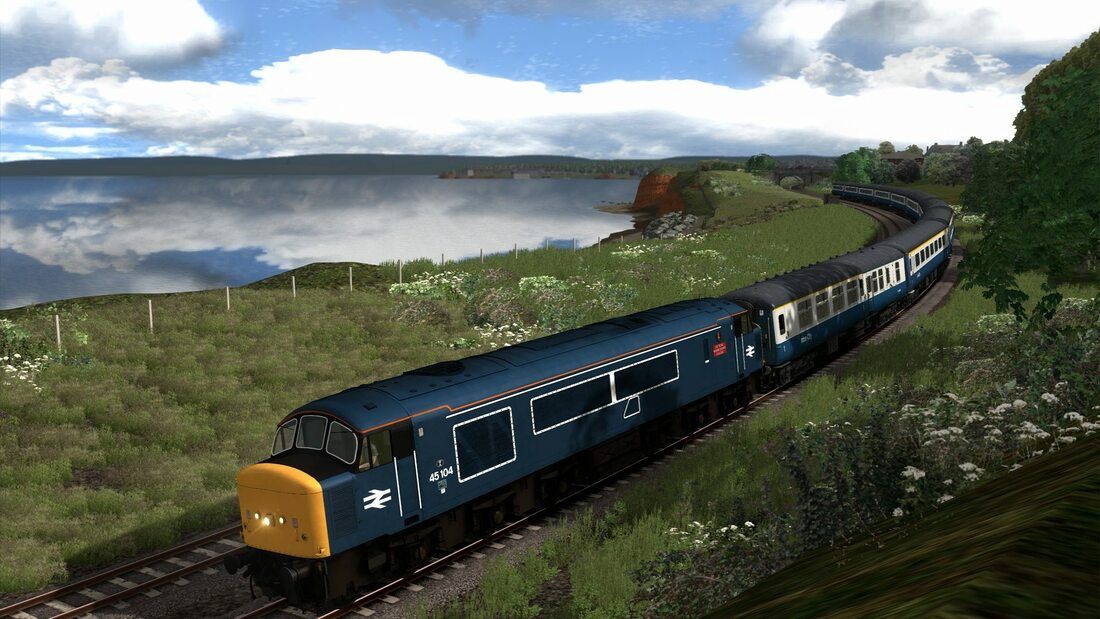 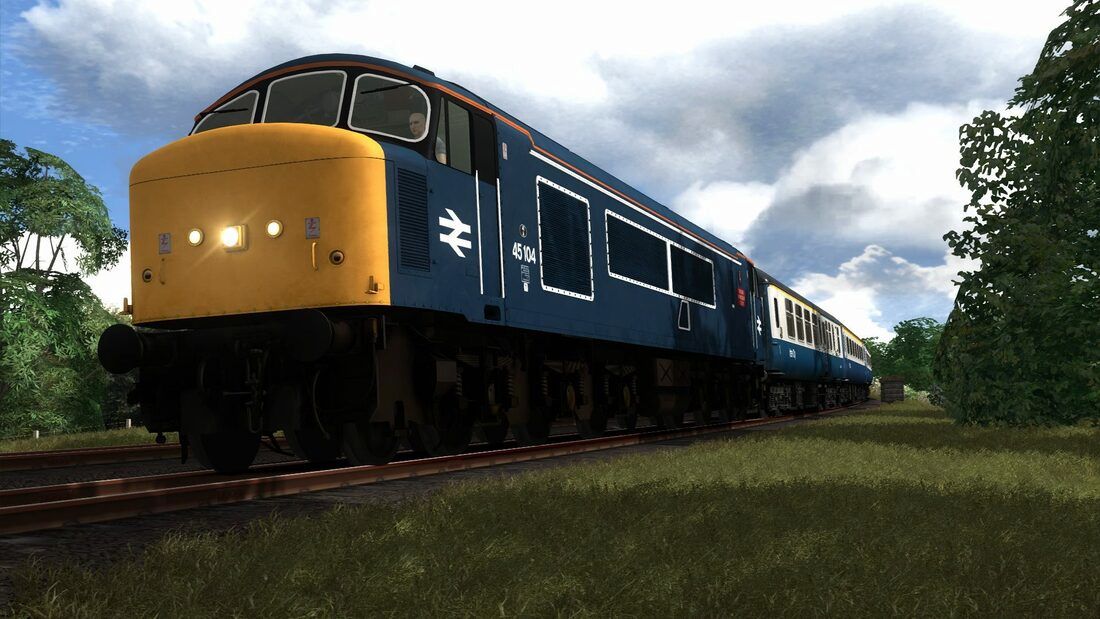 Are you a fan of the Class 45 locomotive? Did you know that the locomotive is also available on Train Sim World, the next generation simulator from Dovetail Games as part of the Northern Trans-Pennine: Manchester to Leeds route? For more information about this pack, click here. 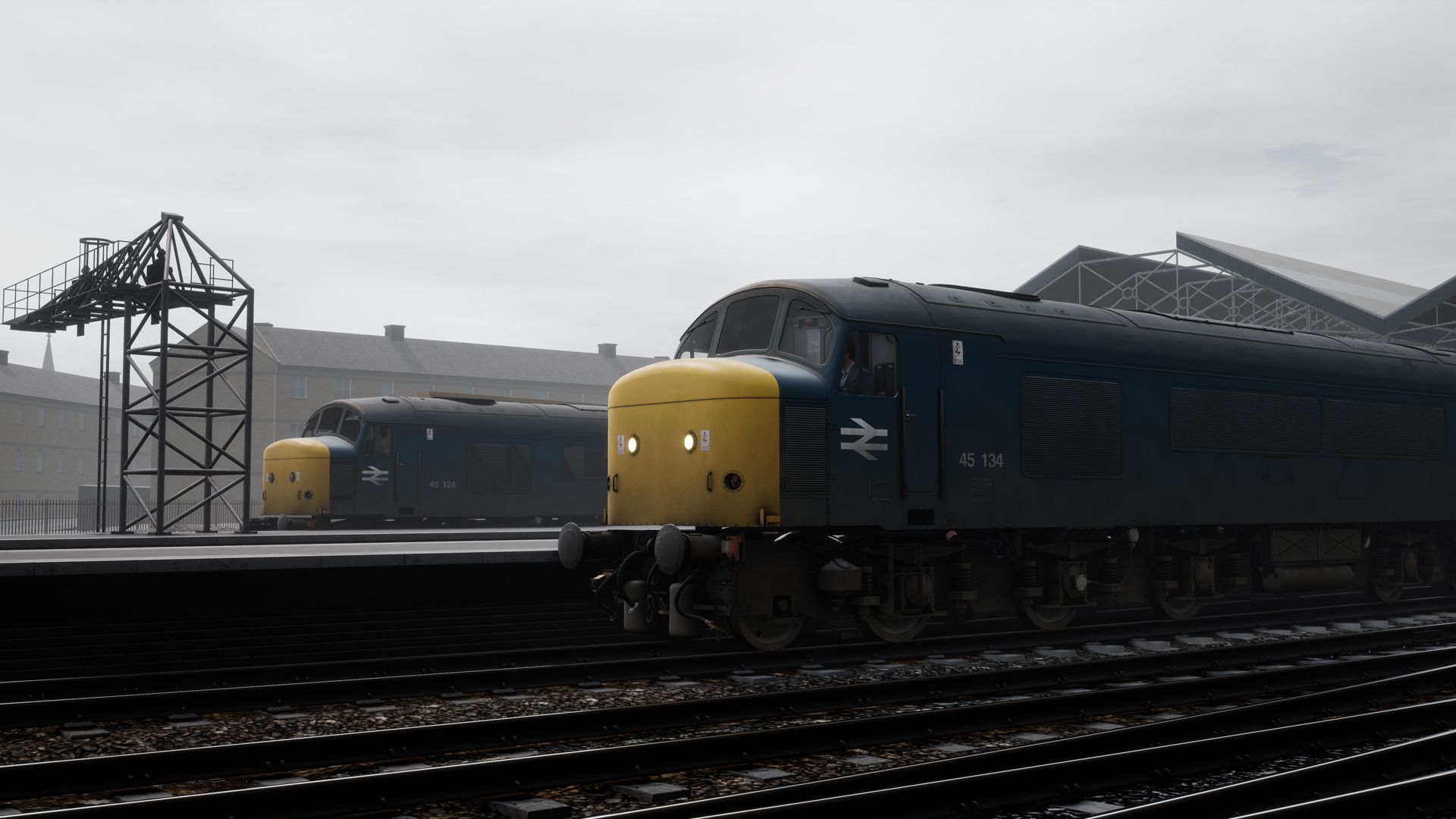 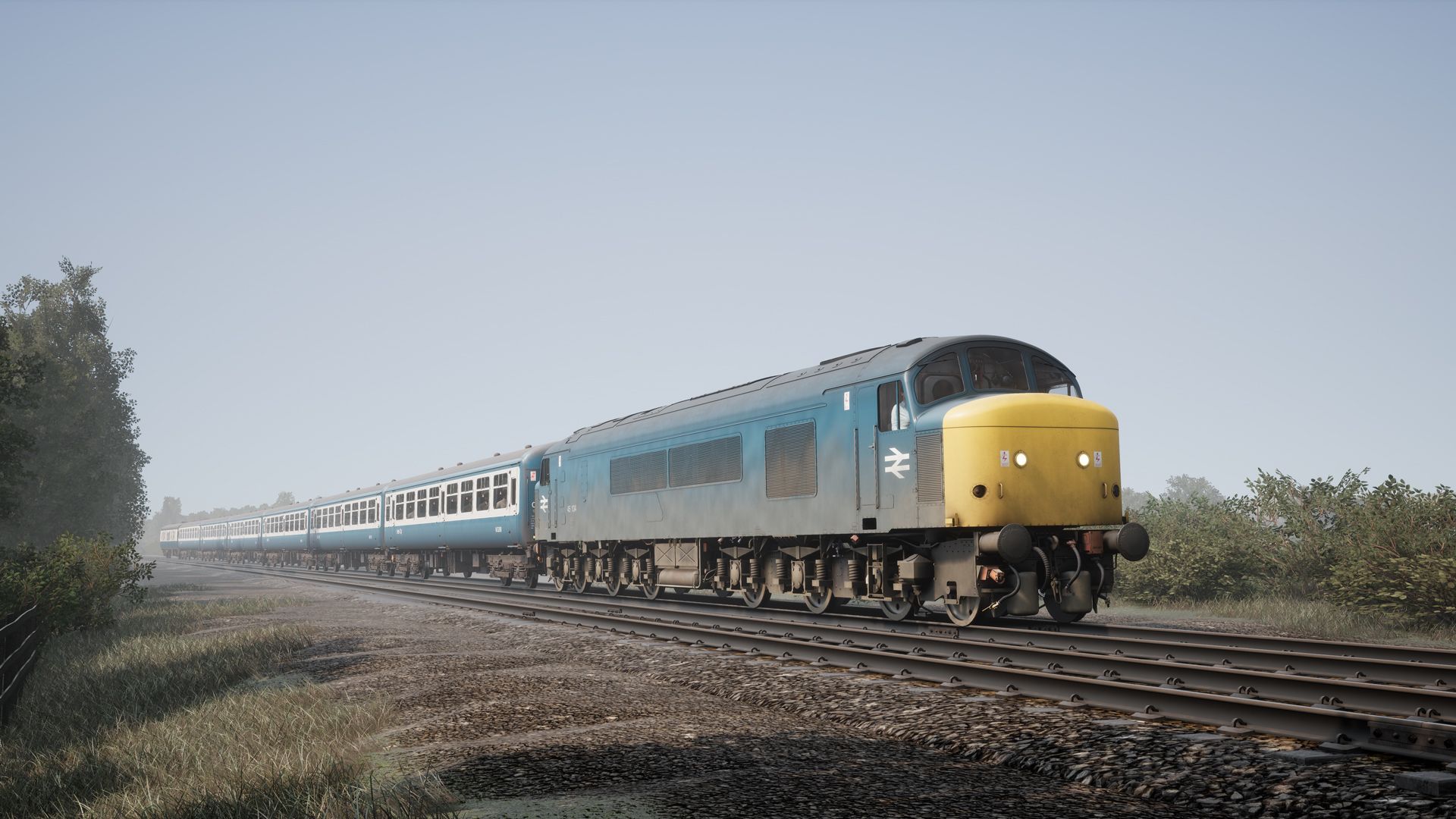